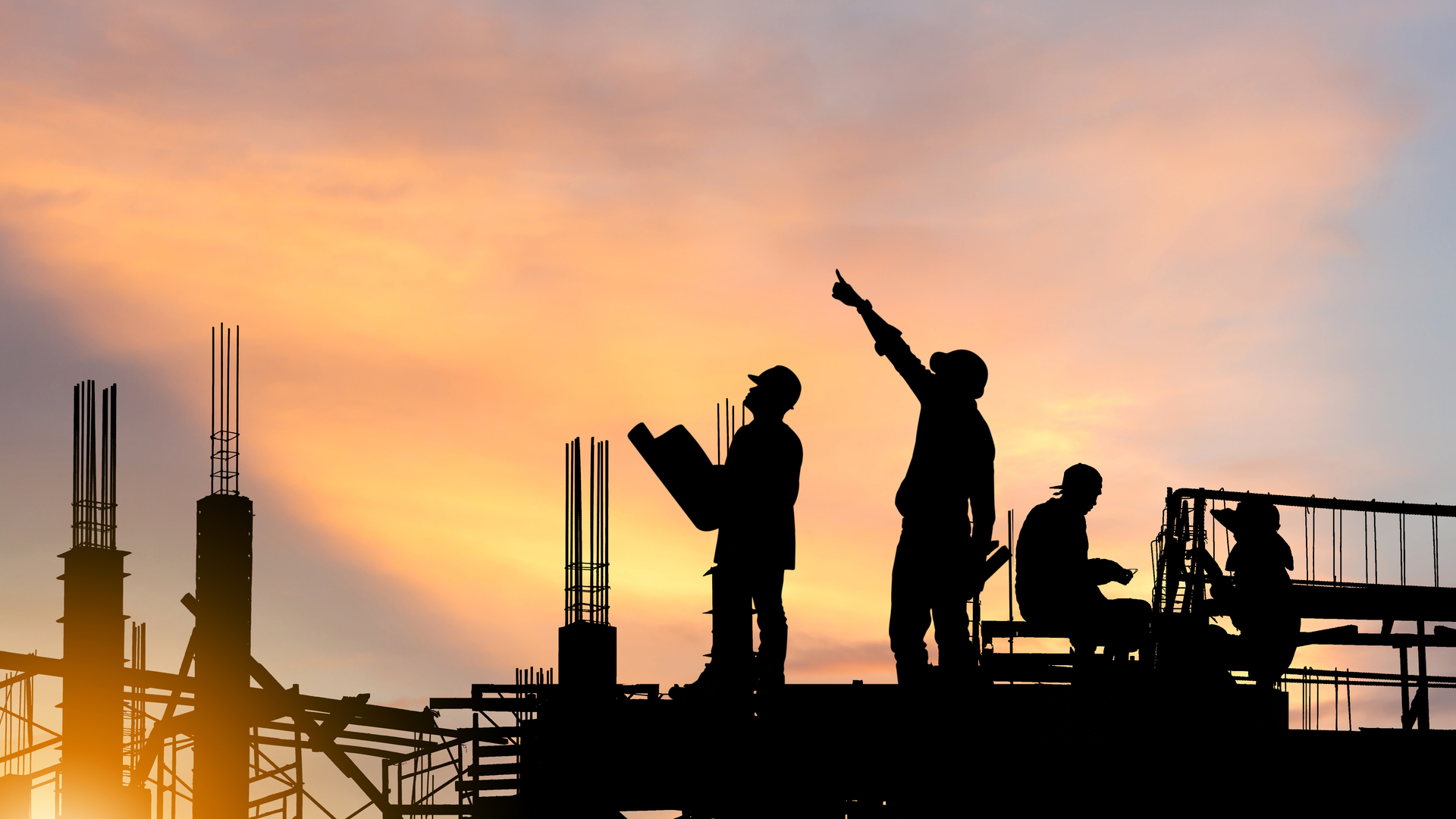 After months of negotiations, the $1 trillion infrastructure bill was passed earlier this week, thanks to a 69-30 bipartisan vote, that will provide the biggest investment in decades in roads, bridges, airports, and waterways. Indeed, while the bill was initially expected to deliver $450b in infrastructure investments, the bill now features $550b of new spending to modernize, develop and improve the U.S. infrastructure.

The Global X U.S. Infrastructure Development ETF (PAVE) seeks to invest in companies that stand to benefit from a potential increase in infrastructure activity in the United States, including those involved in the production of raw materials, heavy equipment, engineering, and construction.

As of today, PAVE’s net assets under management amount to $4.38b, with a total expense ratio of 0.47%. The ETF generates a 30-day SEC yield of 0.61% and distributes it semi-annually.

The ETF’s top 3 holdings, representing 10.3% of total holdings are Nucor Corp (NUE), one of the biggest steel product companies of the U.S., Eaton Corp Plc (ETN), a power management company helping its customers to manage electrical and mechanical power and Deere & Co (DE), an equipment company providing a range of agriculture and construction machines and service parts.

IGF underperformed the broader market year-to-date. The ETF gained only 6.5%, whereas the S&P advanced nearly three-time more since the beginning of the year, up 20%.

In terms of assets, the IGF ETF is smaller than PAVE, with assets under management totaling $3.08b. The iShares Global Infrastructure ETF has a more interesting expense ratio than its peers of only 0.43% and provides a 30-day SEC yield of 2.3%.

While IGF has a broader geographical exposition than PAVE, the former also has a preeminent exposure to U.S. companies, representing 38.02% of its total market value. In addition, IGF’s sector breakdown consists of 41.39% utilities, 36.46% transportation, and 21.67% energy stocks, explaining the meager performance of the ETF since the beginning of the year.

The main components of the ETF include popular stocks and the top three holdings, weighing 15.94% of the ETF are NextEra Energy Inc (NEE), Enbridge Ince (ENB) and Transurban Group Stapled Units (TCL).

IFRA seeks to track the investment results of an index composed of equities of U.S. companies that have infrastructure exposure and that could benefit from a potential increase in domestic infrastructure activities.

The U.S. based ETF outperformed the broader market, S&P 500 Index, and its global peer, the IGF ETF, advancing 22.4%.

IFRA’s assets are significantly less important than its two peers. Indeed, the ETF has net assets only totaling $678m as of today but has the smallest expense ratio of our group, which stands at 0.40%. On the other side, IFRA has an interesting 30-day SEC yield of 1.66%, placing it just below its global benchmark, the IGF ETF.

Besides, IFRA is much more diversified than the two other ETFs, given that it has more than 150 holdings in U.S companies. Indeed, IFRA’s top three lines account for only 2.83% of its total holding and the ETF’s exposure breakdown consists of 44.3% in Utilities, 30.1% in Industrials and 19.3% in Materials.

Infrastructure in the U.S. has been deteriorating and the sector has been underfunded for the past decades. The approval of the$1 trillion infrastructure bill will contribute to reshaping the future of the U.S., sustaining the long-term growth of the U.S. economy and should translate into higher revenues for companies involved in infrastructure development. In this context, investors can capitalize on this by investing in these three infrastructure ETFs.

Cristian is an experienced investment analyst and financial writer. Prior to Wealthpop.com, Cristian spent three years as a consultant providing investment research and content to financial services companies and online publications on the Oil & Gas sector. Cristian enjoys researching and writing about stocks and the markets. He takes a fundamental, technical and quantitative approach in evaluating stocks for readers. Previously, Cristian was Power Portfolio Manager at Engie Global Markets. Cristian started his career in portfolio management at Société Privée de Gestion de Patrimoine, an independent wealth management firm. He received a Bachelor Degree in Economics and Management at Université Panthéon-Assas University and a Master of Science in Financial Markets at INSEEC Business School.