Current beneficiaries and would-be beneficiaries, across all generations, should start planning for the possibility that they won’t receive 100% of their scheduled Social Security come 2034.

According to the latest Social Security Board of Trustees’ annual report on the long-term financial status of the Old-Age and Survivors Insurance (OASI) and Disability Insurance (DI) Trust Funds, the first report to incorporate the effects of the COVID-19 pandemic, recession, response, and anticipated recovery, the combined trust funds are projected to become depleted in 2034, with 78% of benefits payable at that time. The DI Trust Fund is estimated to become depleted in 2057, with 91% of benefits still payable.

As bad as all that might seem on paper, at least one financial adviser expressed a sense of relief. “The good news for all age groups is that the pandemic has not taken as much toll on the health of the funds as was expected or projected early last year,” said David Cechanowicz, a senior financial planner with REDW Wealth. “The year when the funds are depleted has been moved back one year to 2033. That is the last year that benefits are projected to be paid in full.”

Others, however, are sounding the alarm. Here, for instance, is how the Committee for a Responsible Federal Budget (CRFB) characterized the Trustees’ report:

Given that, the CRFB is saying that time is running out to save Social Security. “Lawmakers have only a few years left to restore solvency to the program, and the longer they wait, the larger and more costly the necessary adjustments will be,” the CRFB noted in a release. “Acting now allows more policy options, lets policymakers phase in changes more gradually, and provides more time for workers to adjust their work and savings if necessary. Given the short timeline to address the looming insolvency of Social Security – and of Medicare Hospital Insurance – policymakers should seize any opportunity to enact trust fund solutions.”

Others, including Social Security’s trustees, agree. In their report, they recommend that “lawmakers address the projected trust fund shortfalls in a timely way in order to phase in necessary changes gradually and give workers and beneficiaries time to adjust to them.” Doing so, they wrote, would “allow more generations to share in the needed revenue increases or reductions in scheduled benefits.” Quick action would also give lawmakers choices in making targeted adjustments, enhancing benefits for vulnerable populations, and achieving the added benefit of pro-growth reforms.

What are some possible solutions?

What do other experts about the latest report and, more importantly, what you should you – whether you’re a Gen Zer, Millennial, Gen Xer, baby boomer, and part of the silent generation — do?

How to prepare for changes to Social Security

On the benefit side, there will also be a predictable increase in the definition of full retirement age from the current one of 67 to perhaps 68 or 69. “This means that younger workers should plan on working well into their late 60s or early 70s if they want to maximize their Social Security benefits,” he said.

And the key to taking benefits later, Freitag said, is either working longer or saving more for that financial bridge that will cover income needs before Social Security benefits start.

For his part, Cechanowicz also noted that the last time the Social Security trust funds were at a crisis point, Congress passed new legislation to shore up the funding for beneficiaries. But he’s not anticipating any changes in the near term. “Since the crisis year is 12 years away, Congress will probably kick the can down the road or do nothing till the airplane is just about out of gas,” he said.

For current retirees, he said there are not many options, other than to have supplemented retirement income with outside savings.

And for those planning to apply for Social Security benefits, Cechanowicz offered this guidance: “Seek out professional assistance from a retirement planning specialist so that you can evaluate claiming choices sooner rather than later. For example, if one were to assume that Social Security benefits are going to be paid at 78% in the future, then the core question to think through now is whether you want 78% of the smallest number possible or 78% of the largest number possible.”

This looming problem might, Cechanowicz said, make someone decide to claim their benefits as soon as possible so that they can get as much as they can before the money runs out. “But the money is not running out,” he said. “It is projected to reduce, not run out.”

Cechanowicz also advised would-be Social Security beneficiaries about claiming early and working. “Don’t think that you can claim early and continue to work so you can ‘bank’ your Social Security benefit,” he said. “Social Security has an earnings test that reduces your benefits and makes you pay them back if your income exceeds $18,960 in 2021. “For every dollar you earn over that amount, you must pay back $1 for every $2 earned,” he said.

All age groups need to understand that Social Security was never designed to be this country’s primary source of income in retirement, said Cechanowicz. “It was designed as a safety net,” he said. It’s the life preserver, not the swimming pool. All of us need to plan to supplement it as a source of retirement income.”

And the way to supplement it as a source of retirement is by saving. “Learn to save, and save early,” said Cechanowicz. “Compound interest works best when it has a long time to work. Over the last 40 years, I have seen how there truly is magic in compound interest, especially for those who start young.”

And those savings should also be diversified into taxable and non-taxable pools of money, said Freitag. “In the future Social Security income tax might well be means-tested more like Medicare is today. This makes after-tax Roth IRA and Roth 401(k) type savings plans more and more important. Also, tax-favored vehicles like permanent life insurance and annuities can help in the tax diversification planning process.”

And, if you can participate in an employer-sponsored retirement plan, at least pay into it to get the employer match, said Cechanowicz. “Then if you change jobs, don’t take the money from the plan and buy a boat,” he said. “It’s supposed to be for your retirement and it comes with penalties and income taxes. If you spend it early it will not be there when you really need it.” 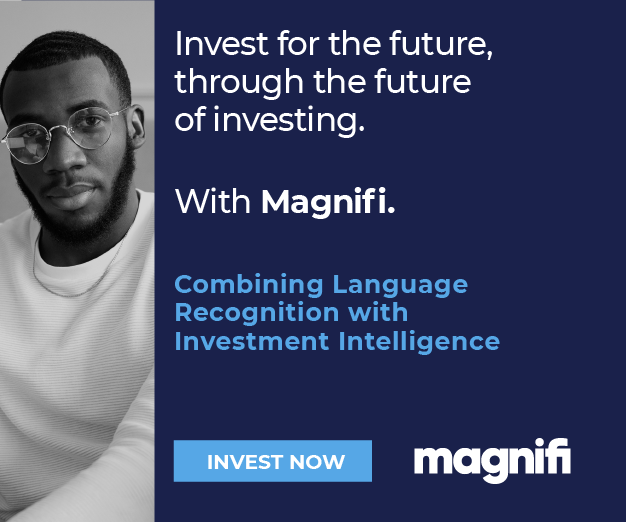